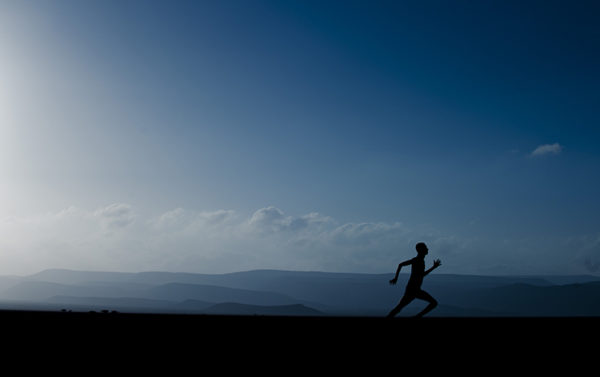 While massive cycling are in the spotlight of Thai media, it’s a running craze that has taken the country over, as proven by the list of running events planned for the upcoming months. A list so extensive, that it won’t fit on this page in its whole glory, so here are just a few examples: January
10 – Bangkok Tri Dash 2016
17 – Columbia Trail Masters Episode X. Pattaya
24 – Khon Kaen International Marathon
31 – Active Run International. Pattaya
February
14 – Chiang Mai University Marathon
14 – Run With Me, Bangkok
27 – Ultra & Trail Unseen, Koh Chang
March
6 – Bangkok Tri Dash, Samut Prakan
6 – Khao Yai Half Marathon 2016 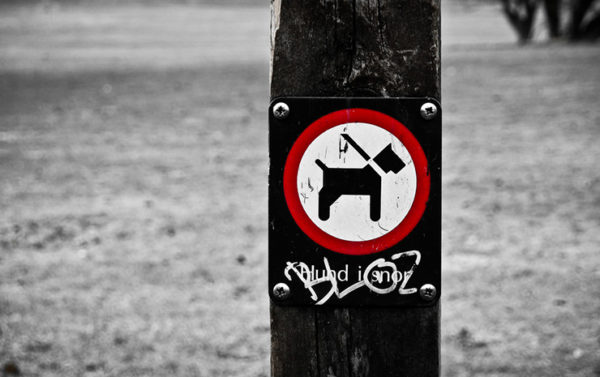 In April the law requiring all dogs in England to carry a microchip implant will come in to effect. An implant the size of a grain of rice will be injected between the animal’s shoulder blades. The aim of the program is to cut the growing number of strays in the country where almost 120 thousand dogs gave been reported lost or stolen in 2012. And yes, for sure humans will be next 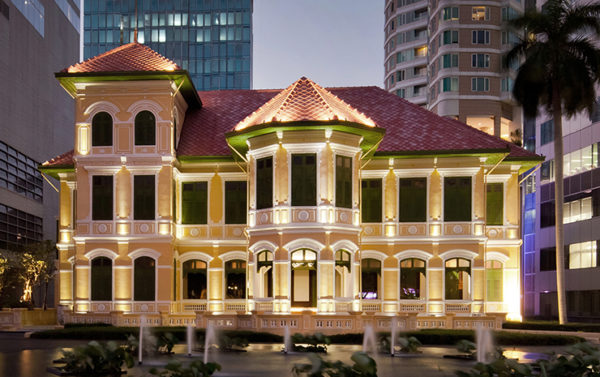 Get high on tea

The House on Sathorn is a 126-year-old mansion directly adjacent to W Bangkok and one of Bangkok’s most eclectic dining and socializing spots. At its heart is The Courtyard, where guests find a serene al fresco setting. All this makes The Courtyard a delightful place for afternoon tea during which guests can enjoy this soothing mid-day tradition with a menu featuring sweet and savory favorites all complemented by fine teas. Scones, pastries, tarts, éclairs, macaroons… the sweet list goes on and is complemented by savory treats such as chicken-pineapple curry finger sandwiches, mushrooms-truffle mascarpone croissants and ocean trout gravlax with onion pickles on rye bread. Afternoon Tea at The Courtyard at The House on Sathorn is served daily from 2:30 p.m. to 5:30 p.m 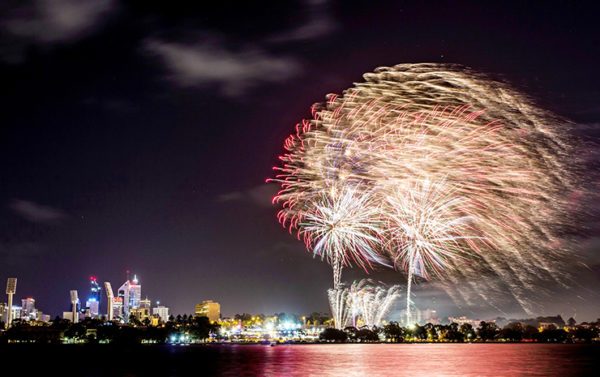 If you enjoy New Year’s parties, there’s probably no better place to be than Thailand where not one, not two but three New Year celebrations take place each year, and each in it’s own unique style. Behind us – the “western” New Year celebration, before us – Thai New Year, the raging party of Songkran. But before that happens, we will enter the year of the Goat during the Chinese New Year celebration 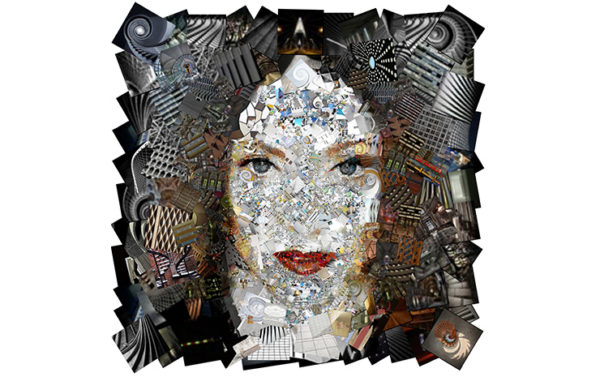 It’s 2016, Madonna – almost 60 years old – is touring the world. Her next stop – Bangkok. No, it’s no fiction. The Queen of Pop will pop into the Thai capital on February 9 while on her Rebel Heart Tour. Her concert at Muan Thani Impact Arena is yet another in a long line of high profile events in this and other Bangkok venues over the last couple of years. Tickets start at 2000 and go up to 16.000 Baht 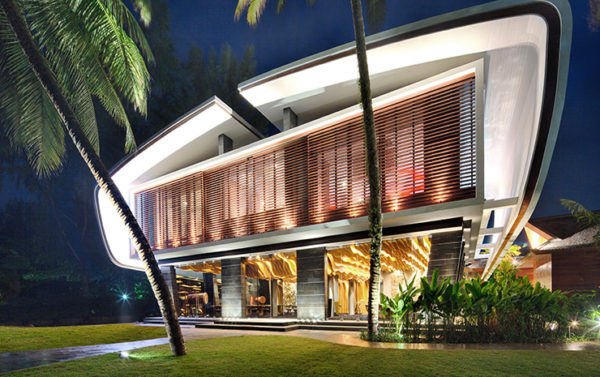 Aziamendi, the famed restaurant of the spectacular Iniala Beach House designer resort just north of Phuket, introduces a brand new menu for the year 2016. Lovingly devised by Executive Chef, three Michelin Star Chef Eneko Atxa, the new menu will be executed by to the new Chef de Cuisine, Aisha Ibrahim who brings Chef Eneko’s creative and culinary vision to life, with her own unique flair. Launched alongside the menu is Iniala’s new art exhibition titled POP VS POP, focusing on different approaches of the contemporary Pop vision in Thailand and Indonesia 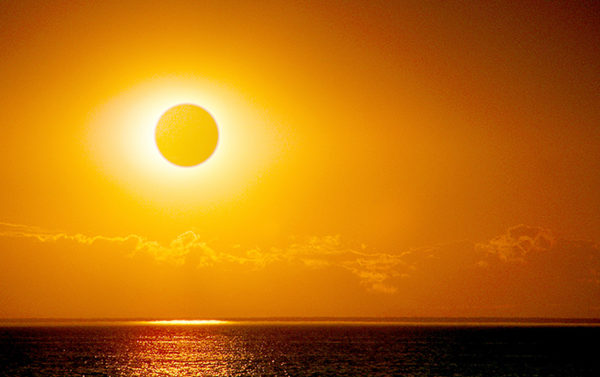 Starring at the sun

March 9 is a date to remember if you enjoy astral spectacles such as total solar eclipse. Total, if on that very day you happen to be in central Indonesia or out on the Pacific Ocean, part of it through which the “path of totality” will pass. But those in Southeast Asia and northern Australia will still be able to witness a partial eclipse 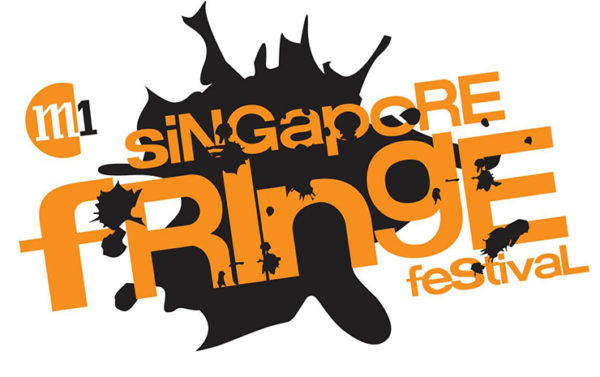 Art and the Animal

M1 Singapore Fringe Festival – The annual celebration of theatre, dance, music, visual arts and mixed media and takes place 13 – 24 January 2016. The theme of this year’s edition which is created and presented by Singaporean and international artists, is Art and the Animal 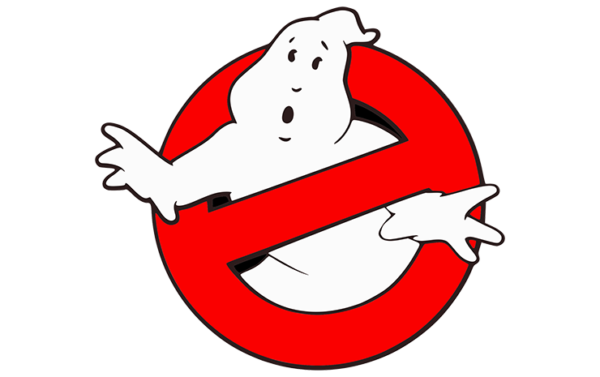 If you’re of the opinion that Hollywood is dry, barren and completely out of fresh ideas, than 2016 movie premiere are here to probe you right. The list of most anticipated films of the year include a bunch of superhero flicks, amongst them Batman v Superman: Dawn of Justice, Captain America: Civil War, Suicide Squad, X-Men: Apocalypse; a long list of sequels including Kung Fu Panda 3, Zoolander 2, The Incredibles 2 as well as new versions of the Ghostbusers and Disney’s Jungle Book and Tarzan. Movies based on computer games also seem to be the thing with Warcraft and Assasins Creed adaptations in the making 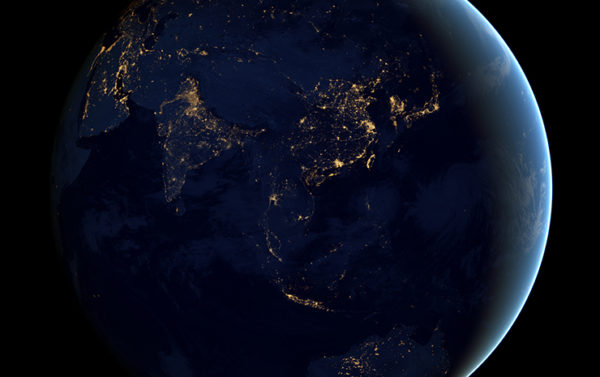 With over 1.2 billion people, India has lots of talent to spare. In 2016 they will use it to an impressive goal – sending man into space. The two persons crew will be circling the earth at an altitude of 400km, before water landing in the Bay of Bengal, seven days later. With its first manned space mission, India joins the other three space exploring nations – Russia, USA and China 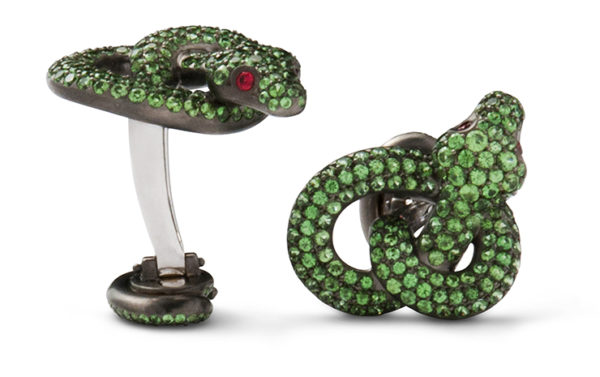 Have gems, will travel

Works of the renowned AENEA jewellery house are more than rings and bracelets, they are intimate sculptures crafted to commemorate an occasion, honor a relationship or express strong feelings. To release them form the confinement of their glass cabinets at the company’s main workshop in Banagkok, Aenea came up w the concept of a „Travelling Atelier“ with the first installment to take place between Feb 5-7 in Phuket’s Andara resort, followed by visits to Hong Kong and Jakarta 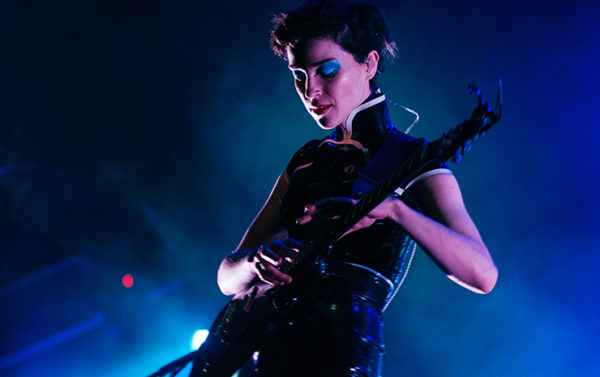 This annual gathering of the best pioneering artistes and new music makers at the top of their game, coupled with fantastic F&B options, activity tents and an all-round amazing atmosphere, is back for its sixth edition on January 30 at the rolling green hills of The Meadow at Gardens By The Bay. Visit singapore.lanewayfestival.com for more information

Founded in 2013, Art Fair Philippines is the premier platform for exhibiting and selling the best in modern and contemporary Philippine visual art. The fair aims to mirror the vibrant local art scene and continue to generate support for Filipino art practitioners. Set in an alternative urban venue, Art Fair Philippines makes art accessible to enthusiasts and to those who want to discover one of Southeast Asia’s most exciting art landscapes. This year’s edition takes place from 18 to 21 February 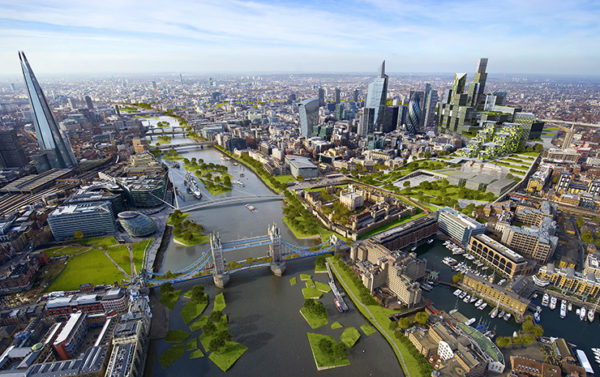 The Hong Kong Shenzhen Bi-City Biennale of Urbanism\Architecture (UABB), the only dedicated Biennale in the world to be based exclusively on the set themes of urbanism and urbanization will take place between February 19 and March 20. The theme for this year’s Biennale is ‘VISIONS 2050 – Lifestyle and the City’. Find out more about the event on uabbhk.drupalgardens.com 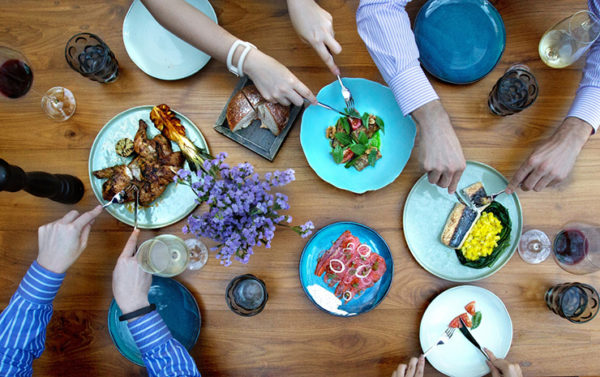 After three years in Singapore, the fourth annual awards ceremony of “Asia’s 50 Best Restaurants,” is coming to Bangkok on February 29. Bangkok is home not to one but two restaurants in the ranking’s top ten, including the winner – a progressive Indian restaurant Gaggan and Nahm restaurant, previous year’s champion currently placing 7