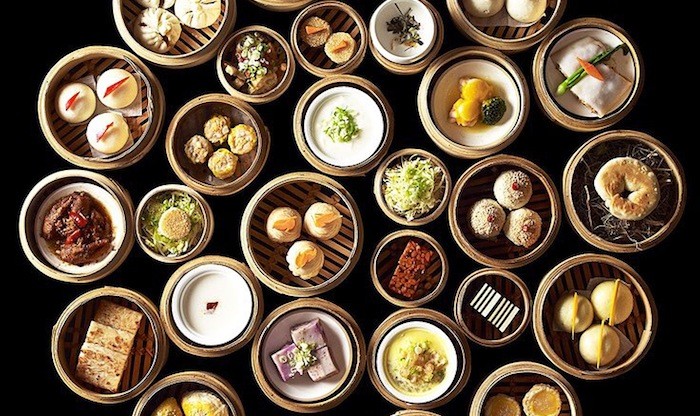 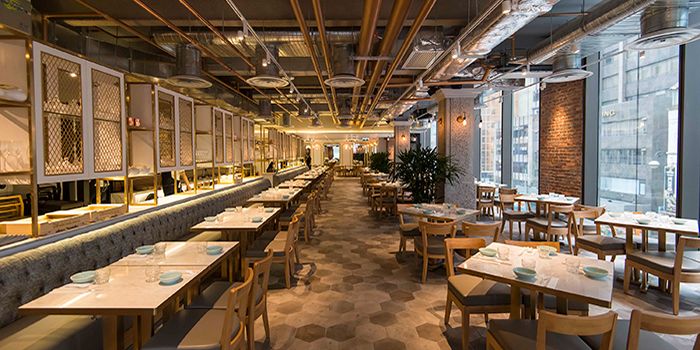 Since launching two years ago with a thoroughly modern twist to Hong Kong’s traditional ‘yum cha’ ritual of tea and dim sum delicacies, YUM CHA has proved a roaring success. As a tribute to the new historic location, the latest addition extends the brand’s tradition of honouring Hong Kong’s culinary heritage. 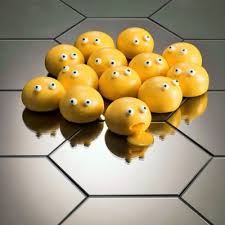 “Our mission at YUM CHA is to promote Hong Kong’s food culture, with expert dim sum and wok chefs bringing a modern twist to traditional culinary skills. The new location is an exciting opportunity to reach out to a different crowd, and the nostalgic tribute to typhoon shelter food culture should bring back memories of an old time, bringing locals and tourists a memorable dining experience,” said Director of Operations Kenneth Ng. 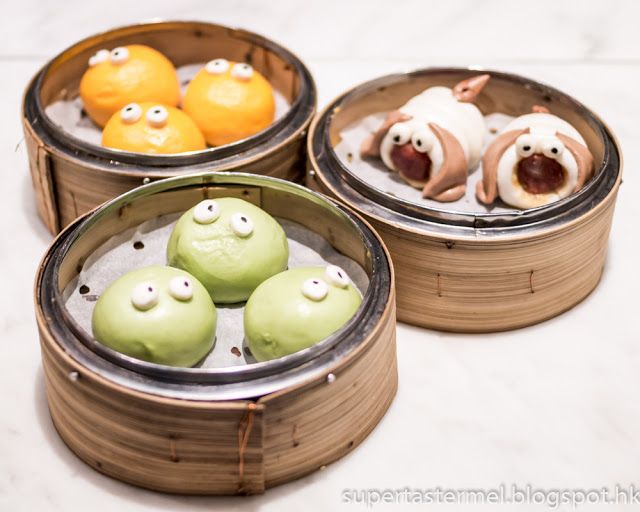 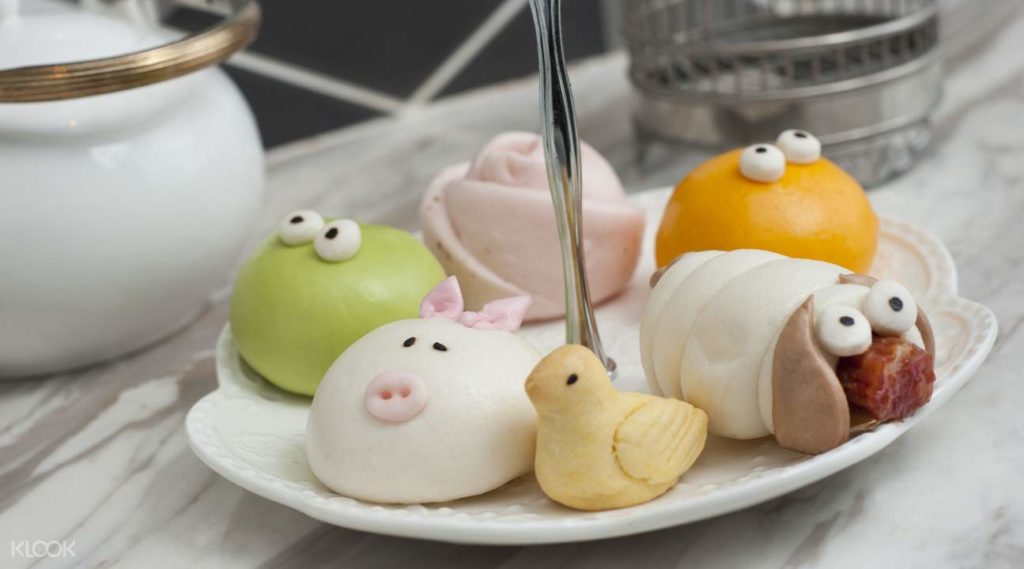